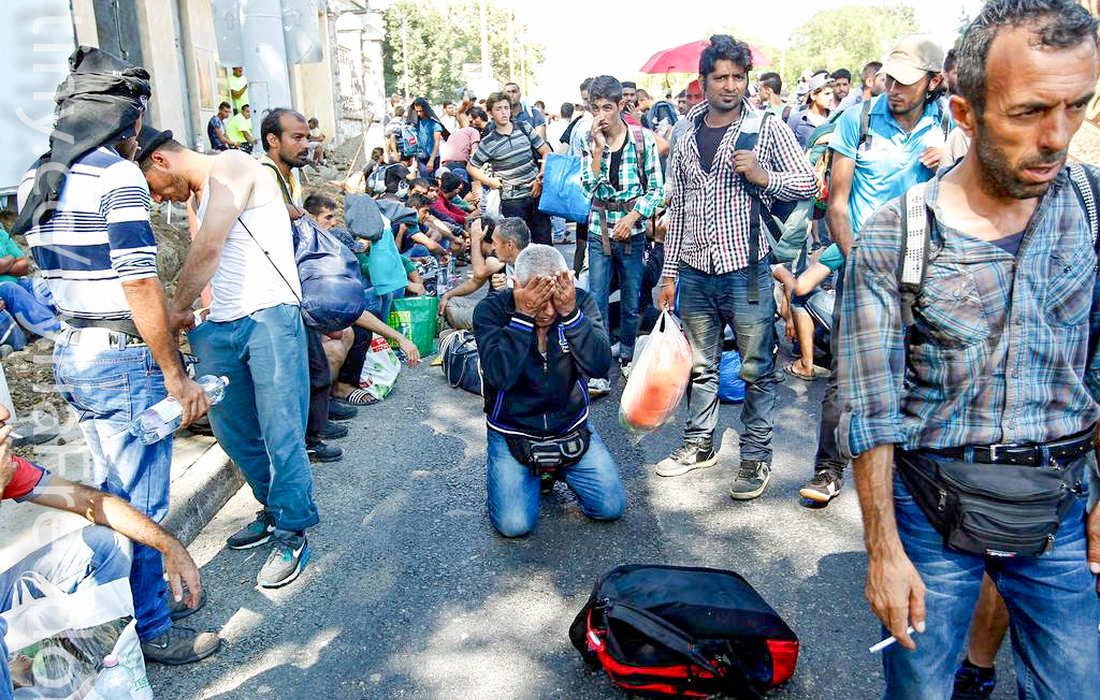 INVITATION TO PRESS CONFERENCE: One year after the EU-Turkey Deal for refugees and migrants

Athens, March 9, 2017. One year after the EU-Turkey deal, a “non-deal” on which the General Court of the European Union recently ruled that it has no jurisdiction to examine, the status of reception and asylum in the EU borders is unprecedently undermined:

Undermined in terms of legality, since the expedited border procedures often take place without any procedural safeguards as regards the asylum process, and thousands of people live for months in detention and/or in geographical restriction without knowing why and for how long this will last.

Undermined in terms of transparency and accountability, especially as regards the political and legal liability that returning refugees to Turkey entails.

Undermined in humanitarian terms, since thousands of people live stranded in hotspots or in camps in the mainland without access to basic services, without protection and without knowing what will happen to them in the future.

The message that this deal sends out undermines the European values of human rights and dignity. Our organisations had underlined that, in order to face the ongoing refugee crisis, we should seek a solution that reflects European values: descent reception conditions, access to fair asylum procedures, providing safe legal passages through resettlement and relocation and full respect to the principle of non-refoulment.

One year after the EU-Turkey Deal, we are holding a Press Conference in Athens, on Thursday 16 March –the same day that the returns under Dublin Regulation will be resumed, exacerbating even further the situation in Greece.

Interventions will be made by: