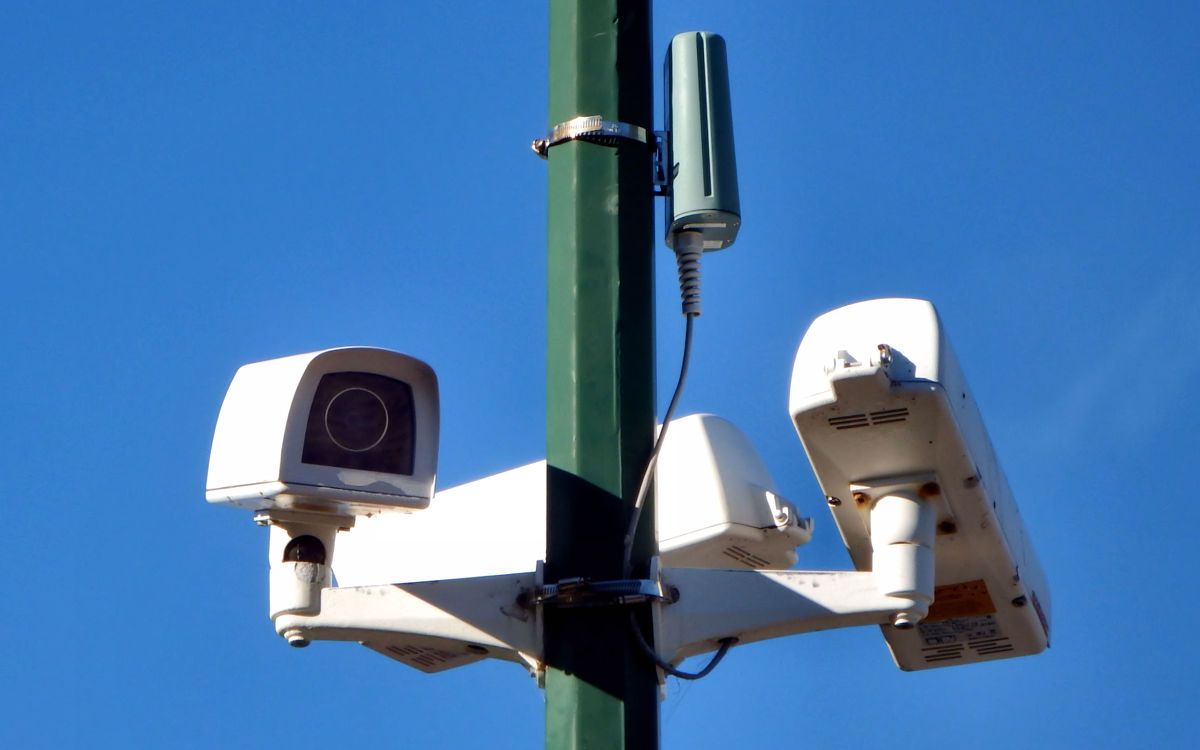 Statement by Non-Governmental Organizations about the Olympic Games

In August and September (2004) the Olympic and Special Olympic Games will take place in Athens. This will be the most important sports event worldwide, and it is expected to draw not only many thousands of sports fans but also international attention.

The Games are accompanied by extensive security measures the likes of which have no precedent in Greece. While we recognize the country?s right to enforce the measures it deems necessary, there exists nevertheless the fear that these measures negatively affect basic human rights.

The NGOs that have undersigned the present document express their strong concern about the serious consequences to respect for human rights that may ensue from the security measures for the Olympic Games.

These concerns are focused on the following points:

We recognize the need and the obligation of every country to take the necessary steps for the protection of everyone within its borders. The need for special measures for an event of this caliber is also reasonable.

Nevertheless, the pursuit of security and the dogma of ?zero tolerance? cannot amount to an excuse or opportunity for the taking of measures that limit citizens? rights. The pursuit should be of a combination of security and protection of rights and not a decision in the face of the artificial dilemma between security and human rights. The recent past in other countries has shown that in the name of security basic freedoms are often compromised.

We invite the authorities to ensure respect for the rights of all who happen to be, or will be, on the Greek territory, with specific and tangible guarantees.