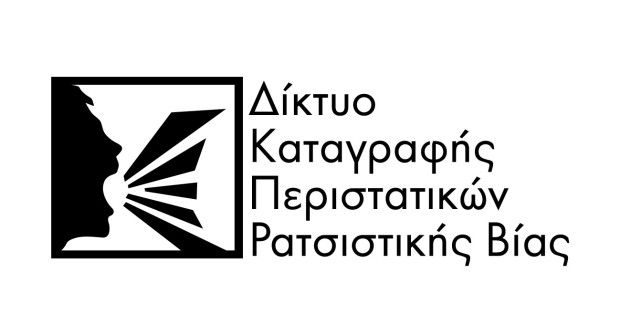 In recent weeks, the Racist Violence Recording Network (RVRN) has witnessed an increasing number of xenophobic and racist incidents, targeting the transfers of asylum seekers to reception facilities. These incidents may be committed by small groups from local communities but the wide-spread and organized nature they seem to take, as well as the involvement of officials, are of particular concern to us.

The RVRN has many times in the past emphasized the link between the rise in xenophobia and racist manifestations with both the absence of a coherent migration policy and the prolonged overcrowding on the islands and in accommodation sites (camps) on the mainland, under very precarious conditions, which hinder the smooth integration of refugees and migrants in the Greek society.

We call on the representatives of the State, the local officials but also the media, to abstain from the xenophobic rhetoric that reproduces negative stereotypes and fake news, while normalizing, or at times encouraging, extreme xenophobic reactions.

Any concerns of local communities should not be allowed to be exploited by organized racist groups. Therefore, we urge the State to secure the safe transfer and smooth adaptation of refugees into accommodation facilities and fully implement the anti-racist legislation – in view also of the process to establish the National Council against Racism and Xenophobia – thus sending a clear message that such actions are not tolerated in a country governed by the rule of law.

Finally, specific attention should be paid to inform and support local communities, and manage the problems that may arise.