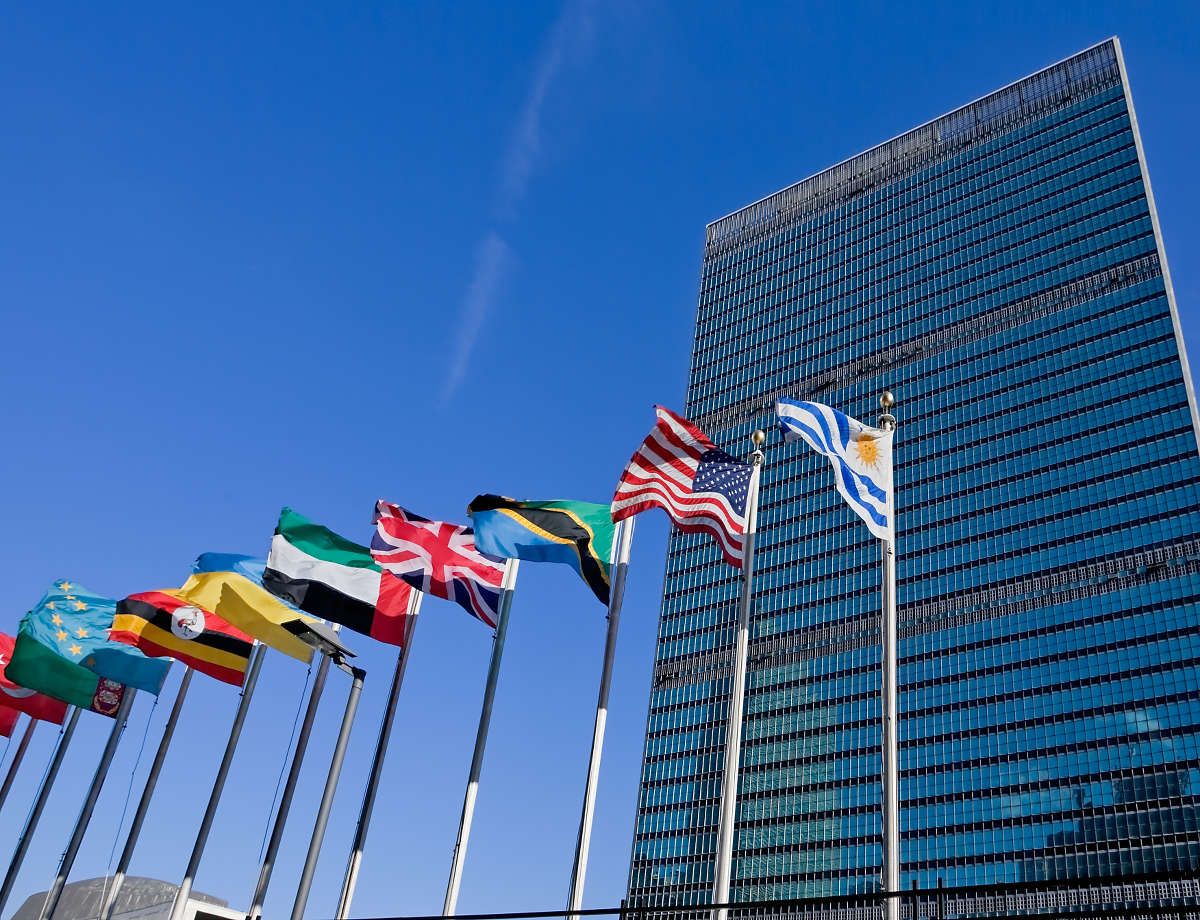 On the occasion of the 9 and 10 March European Council meeting, HLHR together with more than 150 non-governmental organizations addressed to the Heads of State and Government a joint statement calling for the end of the xenophobic migration policies
of the EU. The appeal urges EU leaders to take actions in favor of the respect of migrants and refugees rights instead of pushing them into danger.

Dear Heads of state and government ,

We are civil society organisations, which are supported, collectively, by tens of thousands of people across Europe, working with those less fortunate to alleviate poverty, provide essential aid and defend people’s rights.

With xenophobic populism on the rise across Europe and the globe, this is an appeal for leadership to uphold the rights and values that have been founding principles of the European Union for 60 years. Together, we need to prevent legitimate concerns about migration management from being hijacked and used to derail the European project.

On a daily basis, we witness widespread solidarity with people who are fleeing brutal wars, persecution, human rights violations, instability, and extreme poverty. Throughout Europe and the world, we see people welcome refugees and migrants into their communities, open up their homes and donate money, materials and time to help. Only this week, many of them travelled to Brussels to call on you to uphold your commitments to relocate asylum seekers from Greece and “Bring Them Here”. We also hear people expressing their concerns about the future, asking their governments to show leadership and respond to the arrival of large numbers of people.

We take pride in the European commitment to international law and human rights and we look to you to foster and promote this commitment at home and abroad. Yet when increasing numbers of people in need arrived in the summer of 2015, Europe failed to come together and respond with humanity, dignity, and solidarity.  To this day, European nations are unwilling to respond in line with their obligations under international and European law, defaulting to responses that keep people far away and out of sight.

We hear you repeating your commitment to European values – respect for human dignity, liberty, democracy, equality, the rule of law and human rights. But we expect to see them in your actions, too. Too many leaders have been preoccupied with stopping people from reaching Europe, at the risk of reducing access to protection for those who need it the most.

You have the responsibility to manage migration in a fair manner that addresses the legitimate concerns of citizens. It must be principled and based on facts, not on populist rhetoric. Strength doesn’t mean turning away those most in need. Strength is about showing a way forward that upholds values.

Further, if the EU and its member states want to remain credible international actors, they cannot expect countries like Turkey, Jordan and Lebanon to host millions of refugees, while simultaneously pushing migrants and refugees back at EU borders or effectively stranding thousands in inhumane living conditions, like on the Greek Islands, along the Western Balkans route or in an uncontrolled conflict zone like Libya. Your decisions have life and death consequences, and if you continue to lower standards, countries around the globe will follow suit.

Instead of countering the rise of xenophobic populists, Europe’s response has too often been to copy their recipes. But an approach based on deterrence and border closures cannot override an effective long-term policy. We expect statesmanship that stands up for humanity and dignity and that addresses people’s fears, instead of fuelling them. We expect sustainable, long-term migration policies that guarantee respect for people’s rights rather than pushing them into danger. These include expanding safe and regular pathways to Europe, such as humanitarian and other visas, increasing resettlement spaces and improving access to family reunification schemes, as well as improving worker mobility across skill levels. Other global concerns such as conflict and instability, poverty, inequality and climate change must remain at the top of the European agenda.

You and your governments must assess the impact of your policies on the human rights and living conditions of women, men and children on the move, as well as Europe’s long standing commitment to uphold these rights and improve the lives of people everywhere.

On the brink of the European Union’s 60th anniversary we ask you to show solidarity, respect for humanity and dignity, and responsibility. We ask you to be truly inspiring leaders for the future. Our commitment to the European Union’s core values cannot falter. Only a Europe that really stands by its values can be a strong and credible leader in a world shaken by increasing populism and so-called alternative facts.

European history is full of people who were forced to flee their homes due to war and persecution.  The work European nations have done to develop and protect the rights of people over the last 70 years cannot be lost. Only a Europe that defends the rights of everyone, without exception, is a Europe we can be proud of.