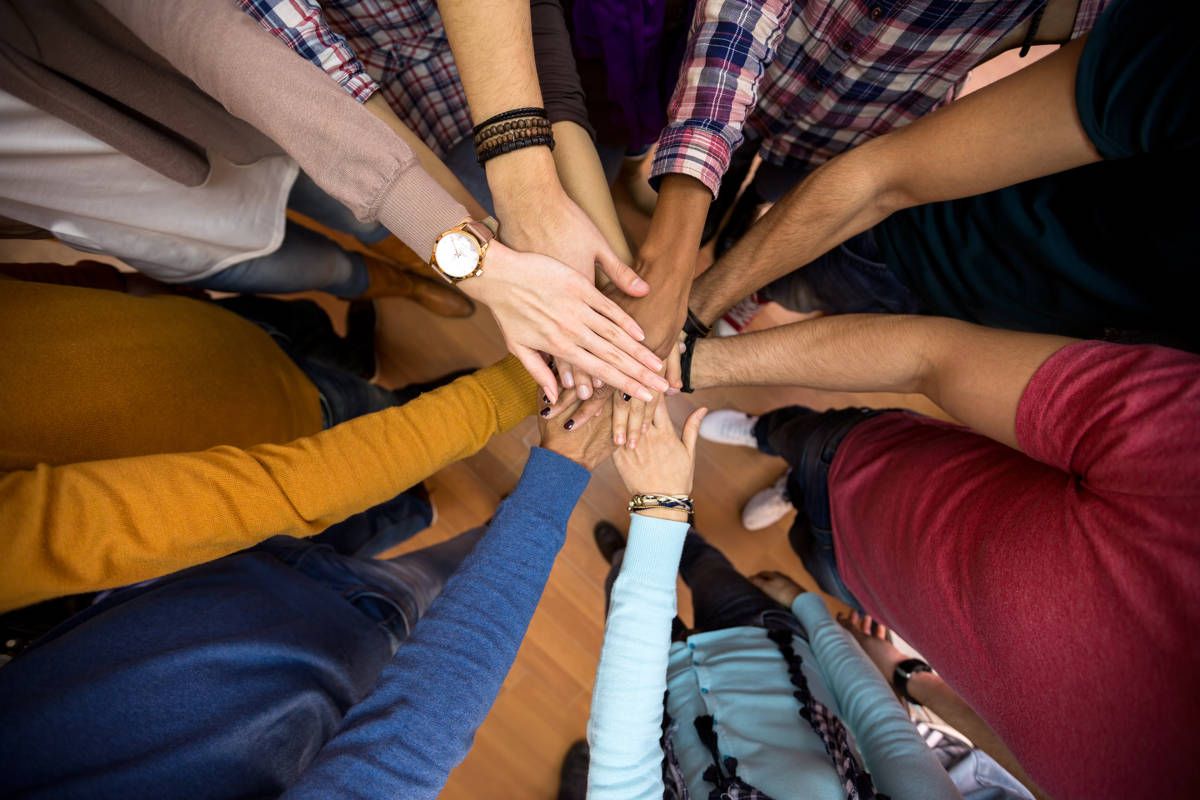 On 27 October 2004, the Board of the Hellenic League for Human Rights, issued the following press release:

The Hellenic League for Human rights expresses its deep concern at the continuing humanitarian crisis and the massive and grave human rights violations in Darfur and calls upon the international community to assume its responsibilities.

The Arabic militias know as Janjawid, which were created as a reaction to the armed groups of the rural population of Darfur, act indiscriminately and violate the rights of the population, provoking a humanitarian crisis without a precedent. According to the findings of both bodies of international organizations and non-governmental organizations that visited the area, the action of the Janjawid is supported and completed by governmental forces.  Devastation of villages and fortunes, plundered crops, rapes, executions and abductions have forced more than a million people to abandon their homes. The parties to the conflict have not reached a political agreement so far and the conflict and its consequences for the civilian population continue in areas that had previously not been affected.

The HLHR considers that in order to protect the civilian population, the number of international monitors should be increased, their scope of action should be further strengthened and coordination amongst actors present should be ensured in the best possible way. Moreover, the HLHR welcomes the creation, by the UN Security Council, of an International Commission of Inquiry which will examine violations of International Humanitarian and Human Rights Law in the area and joins those who consider that the findings of the Commission in question should be submitted to the International Criminal Court, according to art. 13 b) of its Statute. The investigation of crimes by the ICC, the prosecution of their authors, as well as the attribution of justice can constitute the only viable basis for the reconstruction of Darfur.

Finally, the HLHR calls upon the Greek government, as soon as our country assumes its responsibilities as a non-permanent member of the UN Security Council, to guaranty the protection of the civilian population, to contribute to the eradication of impunity and  work towards a viable and just solution for Darfur.

For the Board of the HLHR