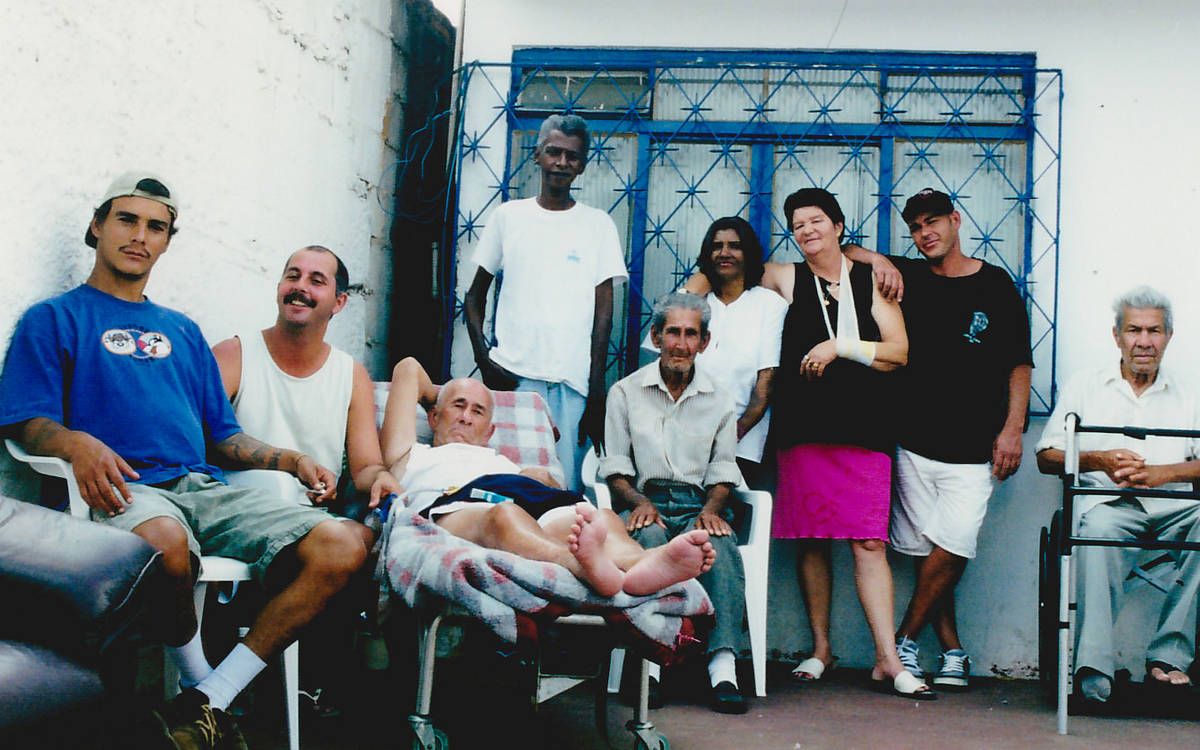 Racism dresses up: The foreigners are to blame also for HIV

“It is necessary to expel the prostitutes carrying HIV, in order to stop them from being a threat to the Greek family”, said the Minister of Health and alleged aspiring president of PASOK, Mr. A. Loverdos, in a workshop on promoting public health. We want to remind that Mr. Loverdos had also previously expressed interest in the Greek family which is in danger from the “go wrong” of some of its members, while in the past has supported the reintroduction of the death sentence. Specifically, he had invited clients of foreign prostitutes “not to go to undeclared prostitutes because they will carry HIV in their homes?? (http://www.youtube.com/watch?v=b0-kxtsHoxg). It appears that the minister΄s call was not heeded. Clients continue insouciant to thicken the sacred monster of human trafficking, for which of course they know nothing, exactly like the minister. Arguably, therefore, now comes the ultimate threat of expulsion. Commonly, since the Athenians still honour their cheap services, we should banish them. In the name of the Greek family of course …

Let us remind the obvious to Mr. Loverdos (also professor of constitutional law). The fundamental right to health is guaranteed for all persons living within the Greek territory, without distinction of nationality, race and language. And one more thing: the immigrants who live undocumented in Greece can be deported. But they cannot be deported because they are sick.

When Papademos’ government was established, Hellenic League for Human Rights has condemned the inclusion of LAOS (https://www.hlhr.gr/details.php?id=584). We need to recognize that we treated them partially unfair. With such ministers and presidential candidates of PASOK, LAOS has many reasons to rejoice since it acquires worthy companions in their path to power. But it may also be concerned because the reigns of the racist leadership are threatened. However, we have one more reason to become indignant.