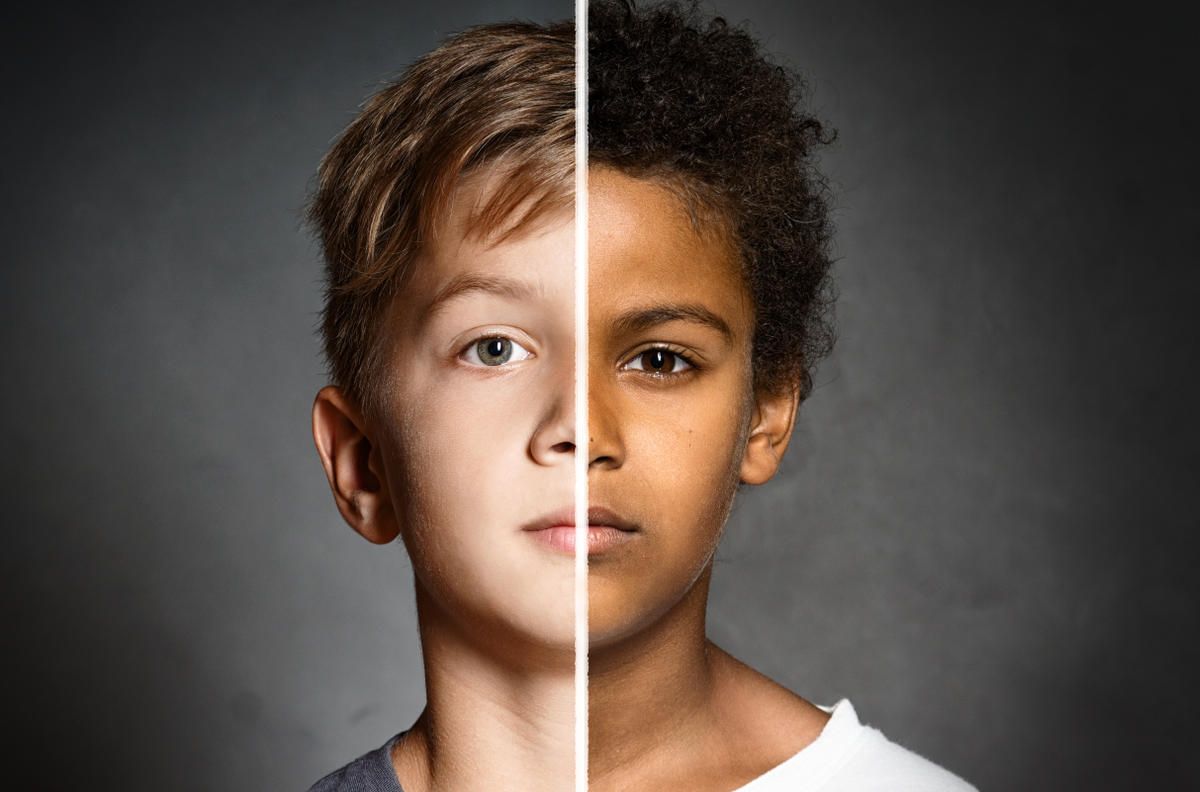 The murder of Shehzad Luqman was a hate crime

Athens, 7 January 2014. The trial for the murder of Shehzad Luqman resumes on Wednesday, 8 January 2014. The trial began on 18 December 2013 at the Mixed Jury Court of Athens. It is reminded that Shehzad Luqman, a 27 year-old worker from Pakistan, was murdered at Petralona (Athens) on 17 January 2013, as he was going to work on his bicycle. Christos Steriopoulos, 29, and Dionysis Liakopoulos, 25, riding on a motor bike and carrying butterfly knives, attacked and murdered him by stabbing him seven times. They were immediately arrested and confessed to their crime.

Following the arrest of the two perpetrators, a search was held at their place of residence, where Golden Dawn leaflets were found, as well as weapons similar to those used by organized vigilante groups committing acts of racist violence. Nevertheless, the authorities did not investigate possible connections to Golden Dawn neither did they attribute the murder to racist motives, but instead to a simple altercation. According to the lawyers of the victim’s family, it is evident from all the documents and exhibits in the case that it was a cold-blooded attack that corresponds to the operation of hit squads.

It is reminded that the Racist Violence Recording Network (RVRN) has recorded and analyzed more than 350 incidents of racist attacks since the beginning of its operation in 2011. According to the data that has been collected, the way in which this crime was carried out, the means that the perpetrators used, as well as their readiness to act, are similar to the modus operandi found in racist attacks committed by the so-called “organized hit squads”. Thus, this specific crime bears characteristics that classify it within the cycle of organized racist violence and criminality.

Furthermore, it is reminded that the RVRN had recorded the specific incident and had urged the Greek authorities to take measures for the adequate investigation of possible racist motives in the acts related to the criminal prosecution.

The Racist Violence Recording Network follows with great interest the course of the trial and expects that during the sentencing stage the court will take into account the aggravating circumstances provision of the Criminal Code [article 79(3)] referring to acts “caused by hatred due to race, skin color, religion, genealogical origins, national or ethnic origins, sexual orientation or gender identity”. The RVRN also expects the court to take into consideration the fact that the victim’s lawyer has no right to argue at this stage.

It is also reiterated that there is a need for immediate legislative initiatives so that racist or other bias motivations are included in the legal substance of the crime. The Greek State should also ensure that law enforcement authorities document any possible racist or other bias motivation reported by victims or witnesses, already since the lodging of a complaint.

*About the Racist Violence Recording Network

Monitoring the escalation of racist attacks against refugees and migrants in the last few years, as well as the lack of a formal and reliable mechanism of recording racist incidents, the UN Refugee Agency and the National Commission for Human Rights took the initiative and established in the summer of 2011 the Racist Violence Recording Network numbering today the following 34 non-governmental organizations and other bodies which provide legal, medical, social or other support services and come into contact with racist violence victims:

Aitima
Antigoni – Information and Documentation Centre on Racism
Arsis
Doctors of the World
Amnesty International
Network for the Social Support of Refugees and Migrants
Hellenic Action for Human Rights – Pleiades
Hellenic League for Human Rights
Hellenic Red Cross
Greek Helsinki Monitor
Greek Council for Refugees
Greek Forum of Migrants
Greek Forum of Refugees
Greek Transgendered Support Association
Human Rights Commission of the Bar Association of Rhodes
“Positive Voice”
“Medin”
“Babel” Day Centre
Integration Centre for Working Migrants – Ecumenical Refugee Program
Movement for the Support of Refugee and Migrant Rights (Patras)
World Without Wars and Without Violence
LATHRA-Solidarity Committee for Chios refugees
METAdrasi
Group of Lawyers for the Rights of Refugees and Migrants
Group of Lawyers for the Support of Refugee and Migrant Rights (Thessaloniki)
Lesbian & Gay Community of Greece
Association of Afghans United in Greece
Forum of Migrants in Crete
Act-up
ASANTE
Colour Youth
i-RED Institute for Rights, Equality and Diversity
PRAKSIS
YsMedia
And the Greek Ombudsman and the Council for Migrant Integration of the Municipality of Athens as observers.