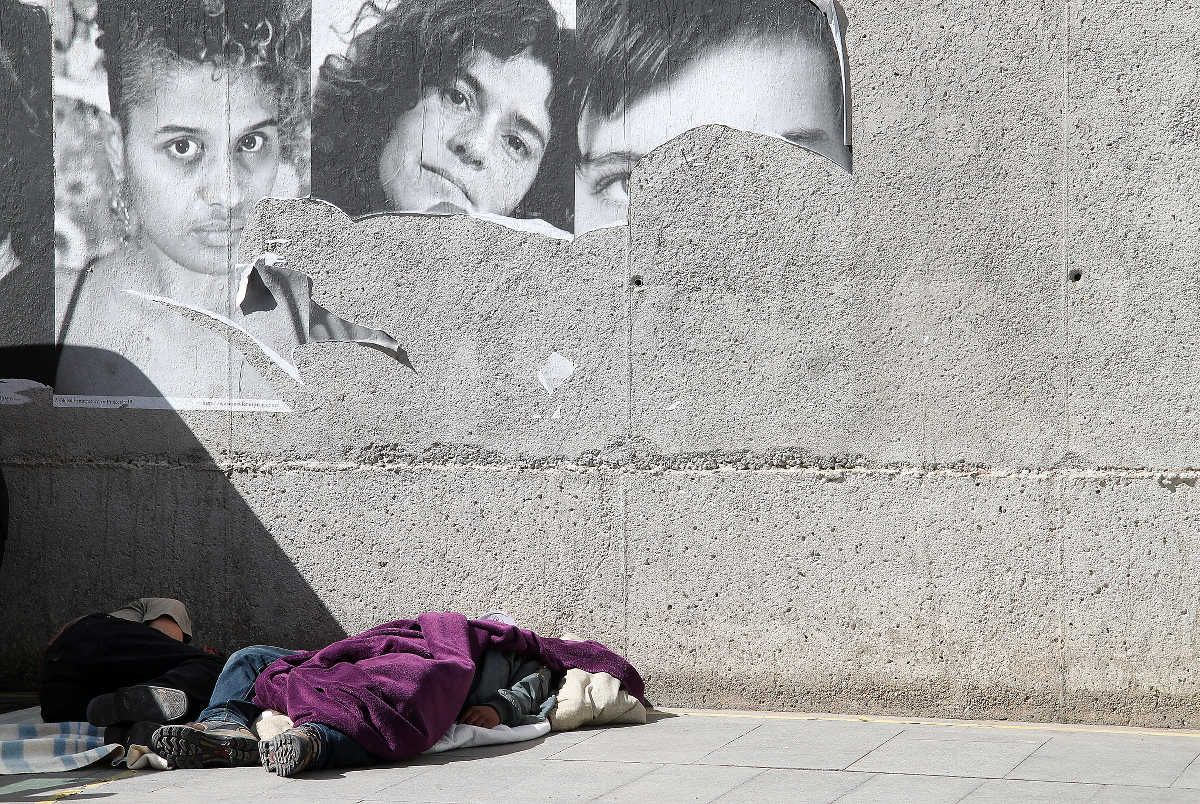 There is a limit to a dignified standard of living that can undergo no ‘haircut’.

The halt of social rights is the method promoted as a response to the current financial crisis. The Hellenic League of Human and Civil Rights holds its position not to express an opinion regarding the effectiveness of the austerity measures in this crisis, although events in current affairs speak for themselves. Furthermore, it is unnecessary for us to express our opinion with regards to the fairness of these measures, since even the government that institutes them recognises their ?socially unfair? nature. Our League will focus on matters pertinent to the sphere of rights, without expanding on the broader area of statements regarding our encounter with the social crisis.

As a conceptual apparatus for the halt of social rights, it is maintained that even though these are safeguarded by the Constitution and by international agreements that legally bind our country to uphold them, such rights need to be compromised in view of the common interest entrenched in our capacity to cover our financial deficit and ?exit from the crisis?. Yet can we really accept that this financial occurrence constitutes a reason for the henceforth reduced validity of rights, as historically consolidated and as legally established, as are the social rights? And to what extent could this be acceptable?

There is a common basis which deems that rights (individual, political, social) are entangled and indivisible, since their relationship is based on their intertwined establishment. The castration of a single group of rights vitiates the rest; conversely, an consolidated democracy is inconceivable without an equally allocated, adequate level of their protection. It is inconceivable for a liberal-democratic country that is constitutionally defined as a ?social rule of law? to call upon notions such as that of free speech, disregarding the right to education, to work, or a dignified standard of living for the general public or, increasingly, the vulnerable groups of our society. The significant shock that the latter has undergone, due to the recent financial measures, constitutes, amongst others, a severe blow to the very quality of our democracy. In this regard, the guarantee of the right to a material-social security, which protects what is vital for the sustainable life plan of each and every one of us, is not a matter of politics, ethics or philanthropy, but one of constitutional order.

Now more than ever, social rights are presented as the mere aspirations of their ?holder?, totally depending on the available resources of the state, while similarly, individual rights are declared as ?opportunities? depending on the capacity of the social agent. But regardless of the fact that their accomplishment, exactly because of their material and financial composition, is necessarily associated with the financial circumstances ? at least in a more obvious way than in the case of the other spheres of individual rights ? it is clear that the current crisis cannot, on any occasion, entail their utter normative vitiation.

The aim is a threshold which would constitute the withering of social rights unfathomable, even in the case of a financial emergency, as is the one we are currently experiencing. A threshold that is eligible to a legal redefinition according to financial, ecological, technological or other conditions, but one that that cannot be realized beyond the level, not of mere sustainability, but of a dignified standard of living. The concept of the social state, as it is safeguarded by the Constitution, alludes in a normative way both to the distribution of social benefits and to that of social affliction, but always according to the social and material security of every citizen proportionately allocated. It falls upon the legislator to ensure a guaranteed minimum income of material and social security which on the one hand will be comprised of the commensurate taxation of each individual (a fair allocation of the social burdens), while on the other, it will constitute the material security of everyone (a fair distribution of social benefits).

The Hellenic League for Human Rights explicitly highlights that there exists a minimum normative core for social rights, which should remain intact by any kind of financial measures. In other words, this core is a red line, of which the transgression would not only mean a sheer ?breach in our vested rights?, but the circumvention of the fundamental rules of survival and of a secure existence within the political community per se. The minimum limit of autonomy and level of dignity for the citizens constitutes the opposite, and yet symmetrical, view of the minimum limit of our state?s legitimacy. To that limit, there can be no haircut.