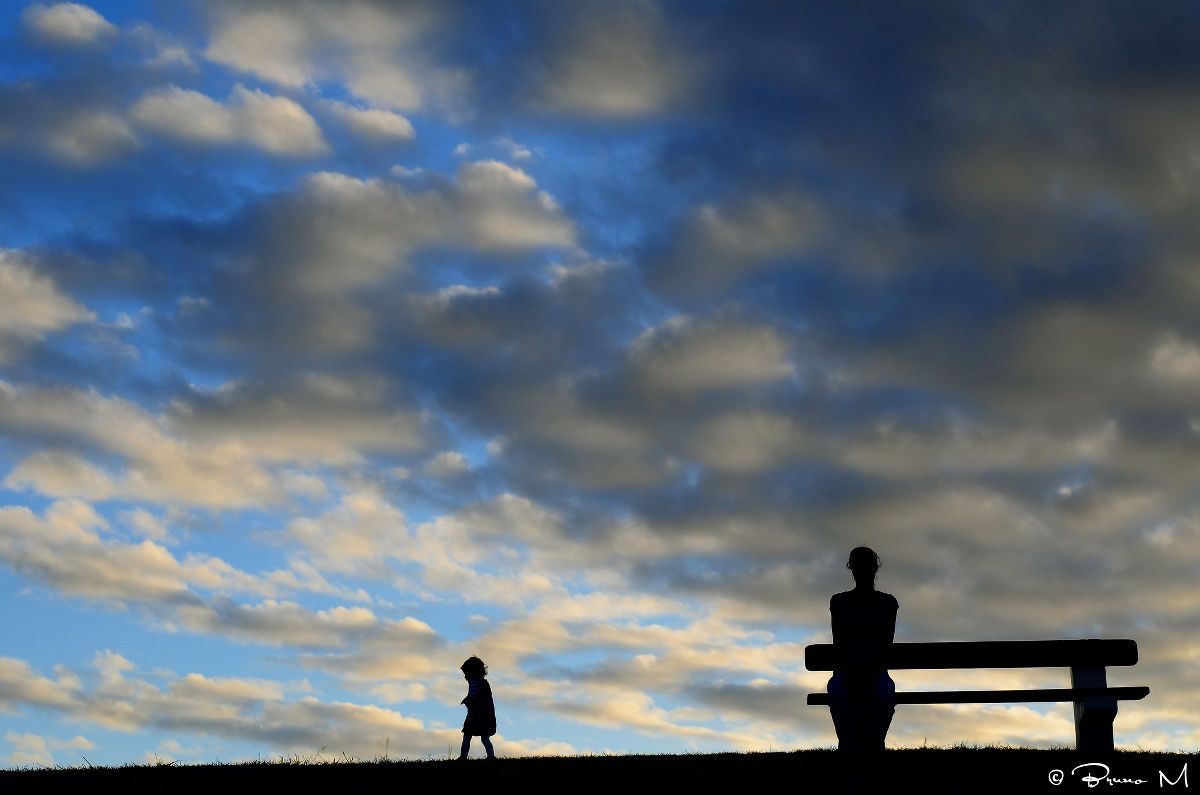 Paris, 18 December 2014 – Austerity measures adopted in response to the economic crisis have adversely impacted human rights, such as the rights to work and health, and curtailed fundamental freedoms in Greece, denounce FIDH and its member organisation the Hellenic League for Human Rights (HLHR) in a report released today.

The report gathers findings from a mission of investigation carried out by our organisations in January 2014. It depicts a country where economic hardship and austerity combined have threatened human rights and democratic standards across different sectors, from social and economic rights, to civil and political ones.

It also exposes the risks inherent to policies that have ignored the adverse impact they were bound to have on society and points to the responsibilities that national and international institutions, particularly the EU and its member states, bear for such violations. The report reaches conclusions that are valid far beyond the Greek case, and indeed apply to all countries that have been undergoing economic assistance in response to a severe economic recession.

As a further extension to the Greek bailout has been negotiated within the Eurogroup and Greece is undergoing presidential elections, the report signals that what has been shrinking alongside public budgets, in Greece and elsewhere in Europe, is the space for individual rights and freedoms. “The measures taken by Greece to meet its lenders’ demands proves a readiness, at the national as much as at the international level, to sacrifice nearly everything to economic recovery” declared FIDH President Karim Lahidji, in Athens for the release of the report. “While we accept that exceptional circumstances can require exceptional responses, the way policies were adopted and implemented in this context clearly failed to respect international standards”, he added.

The draconian targets for deficit and debt reduction set by the Troika were achieved mainly through cuts to public expenditure, including in essential services such as work and healthcare, without any consideration for the need to preserve minimum levels and meet minimum core obligations with respect to those rights. Authorities have thus overlooked the disastrous social effects that the programmes agreed with the Troika would likely produce, and failed to address pre-existing conditions – particularly regarding equal access to economic and social rights – that these exacerbated. In fact, the measures’ impact on human rights was never considered by neither Greece nor the Troika.

The one-sighted focus on economic and financial targets proved harmful to an already traumatised labour market and healthcare system. Massive cuts in public sector’s employment and a failure to tackle the fundamental social needs arising from the crisis have fuelled a sharp rise in unemployment, which touched unprecedented levels at 28% (September 2013) and 60,8% for the young (February 2013), before setting at 25,7% and 49,3% respectively. It also exacerbated pre-existing inequalities, with vulnerable categories paying the highest toll for a reduced access to work and worsening working conditions. Minimum wage was cut after February 2012 (when the second bailout was being negotiated) by 22% for all workers aged over 25 and 32% for under 25, while reforms aimed at making the labour market more ‘flexible’ significantly reduced protection for workers’ rights. Austerity clearly increased inequality.

Access to basic healthcare has also been severely impaired by the cuts to the public health budget and essential public health services and programmes. Doctors revealed that they sometimes had to refuse patients or postpone important surgeries due to a reduced number in hospital beds and cuts in an already understaffed and strained workforce, amongst other things. This, coupled with increased difficulties to contract health insurance, especially for the unemployed, has severely hindered access to healthcare, despite recent reforms aimed at ensuring access to public services to the uninsured. Again, vulnerable groups including women, migrants and the youth suffer a disproportionate burden, as the report shows.

Civil and political rights have also been undermined. The social unrest prompted by an austerity agenda in whose design the population has not been implicated – in blatant disregard for all regular channels for decision-making- and the deteriorating living conditions have been met with increasingly violent response and brutal repression by the authorities, while incidents are rarely investigated and hardly ever prosecuted. Far-right groups, most notably neo-Nazi Golden Dawn, gather increasing support as they draw on people’s discontent and a strong anti-austerity agenda. The government has also adopted an increasingly authoritarian stance towards public criticism, making the social and professional environment increasingly oppressive for independent media and other dissenting voices. This climate led, in summer 2013, to closing the Public Radio and Television Broadcast Service ERT, in a move that provoked public outrage in Europe and overseas.

By outlining the challenges that the country is facing and assessing them against international human rights standards, the report intends to show that what started as an economic and financial crisis has turned into an unprecedented assault on human rights and democratic standards in all countries sharing a similar fate. It calls on all the actors involved to address these challenges and overhaul an approach that threatens the very foundations on which the EU and its member states are built.

Although the Greek state bears primary responsibility for the human rights violations that occurred on its territory, the EU and IMF in imposing anti-crisis measures have also breached their obligations under international law. Similarly, EU Member States, which set up the Troika and endorsed its proposals, have breached their own obligations to assist Greece in fulfilling its human rights commitments’. The EU has in particular breached the obligation to respect, protect and promote human rights deriving from its own founding treaties and the EU Charter for Fundamental Rights. “I seriously doubt whether any human rights concerns were ever raised in designing and implementing the country’s “rescue” plans. On the contrary, human rights violations appear as having simply been regarded as an acceptable collateral damage in a broader crisis management, or as a well deserved answer to the ’Greek problem’. This is simply unacceptable” concluded Dimitris Christopoulos, FIDH Vice President.

Certain parts of the report received the fruitful collaboration of the Global Initiative for Economic, Social and Cultural Rights.

Read the report
Downgrading rights: the cost of austerity in GREECE
www.fidh.org/IMG/pdf/grece646a2014.pdf