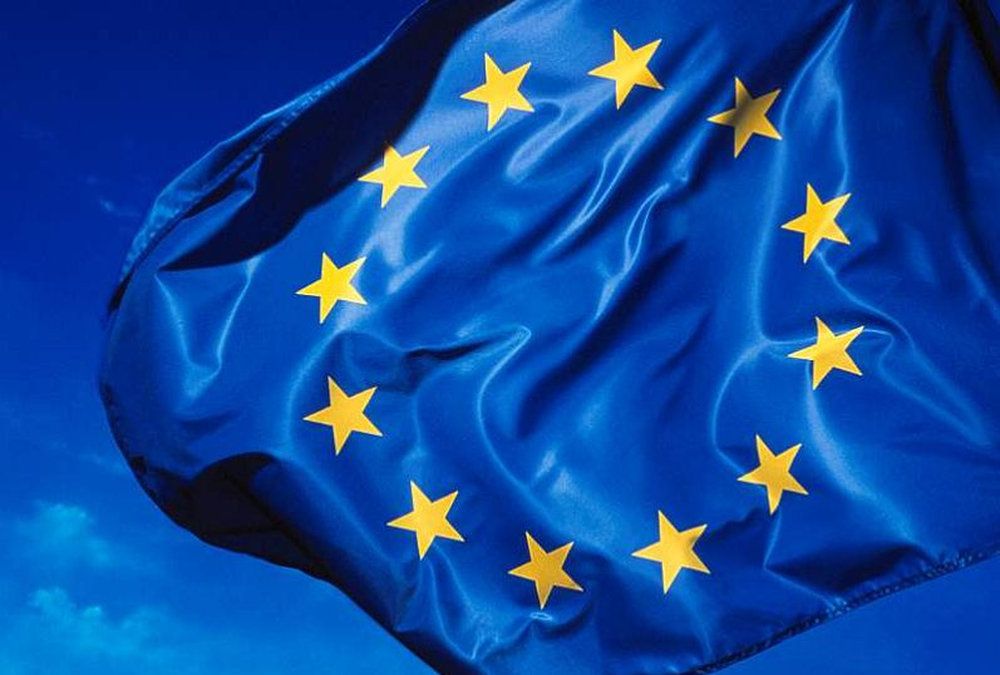 The Downfall of Rights: Torture and Deportations

In two recent decisions (17th January 17th), the European Court of Human Rights sheds light on the rights situation in Greece during the crisis. These two cases are just the tip of the iceberg regarding the reception and the stance of the administrative and juridical Greek authorities towards foreigners. They have brought to the fore issues which are briefly discussed and then they fade into the logic of collateral damage. These cases, however, each one of them, give publicity, for the first time, to a different issue that deserves our attention.

The first case (Zontul v. Greece) pertains to the notorious incident which temporarily shocked public opinion, namely the rape of the litigant ? an undocumented immigrant detainee ? with a baton, by a man of the Coast Guard in the presence of his colleagues in Chania, in 2004. Members of the port authorities then battered the immigrants, and drenched them first with water and then with chemicals. Greece was convicted of a violation of Article 3 of (ECHR) (prohibition of torture and inhuman or degrading treatment or punishment). In addition, the European Court held that there the investigation carried out with respect to the accountability of the perpetrators was on no occasion adequate and effective, and that the sentence imposed on the port officer was not commensurate with the act of torture.

The second case (Takush v. Greece) pertains to the deportation of a legally residing immigrant, who had been accused but was acquitted by the criminal court. Nevertheless, the administrative deportation proceeded directly without the deportee to be given the chance to effectively appeal against the decision of the deportation.  The deportation was carried out without being legitimised, vaguely, for reasons of public order. Therefore, Greece was condemned for the first time, for the violation of the Seventh Protocol of Article 3 of the ECHR, which is relevant to the protection of the legally residing immigrants from arbitrary and unjustified deportation.

To the extent, therefore, that our country wants to be regarded as a state of law, it needs to avert the downfall of the protection of human rights to levels lower than those of the minimum sense of dignity. Otherwise, it will continue to increase its convictions from the most significant court in the field of human rights, reminding to the international community its own deficiencies.