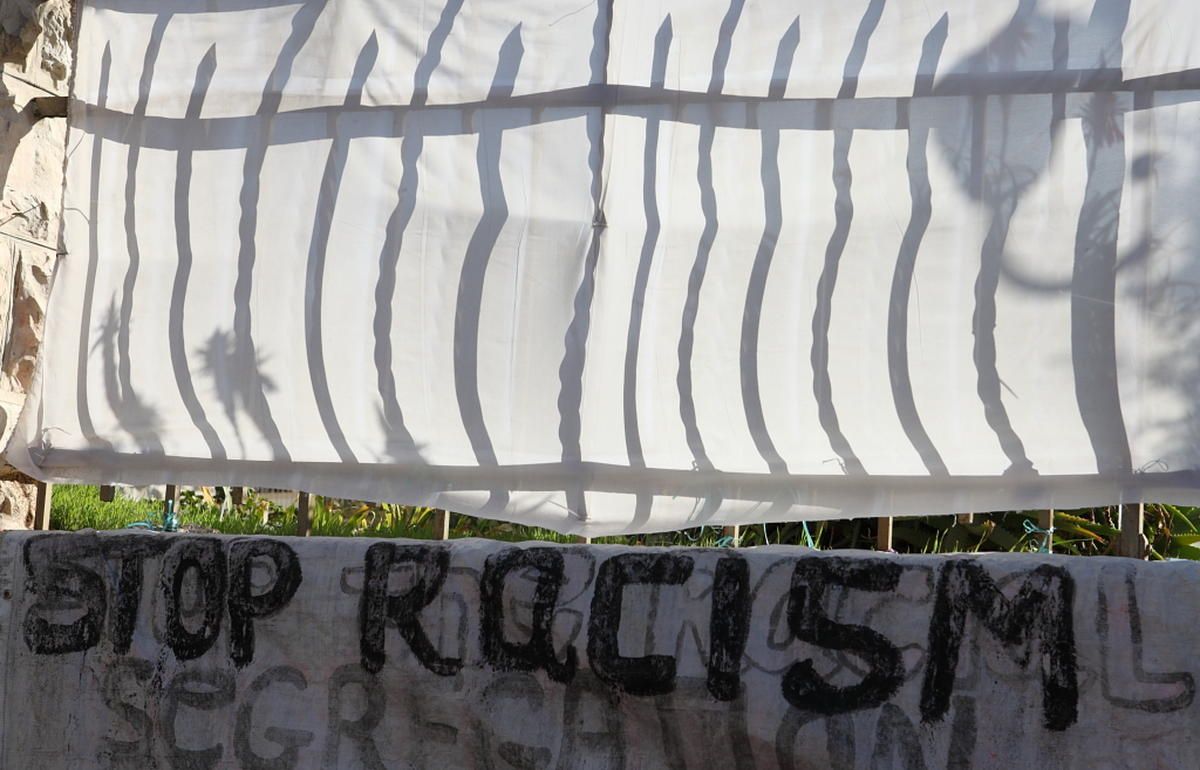 Racism dresses up, LAOS in power

One of the bills that the previous cabinet would discuss, if not been for the fall of the Papandreou government, carried the ambitious title “Fight racism and xenophobia”.

“The purpose of the bill [would be] fighting the most serious racism and xenophobia manifestations, which are directly contrary to the principles of liberty, respect for human rights, fundamental freedoms and the rule of law and can directly hinder social stability.” So, among others: “Whoever with intent, publicly, either orally or through the press, through the Internet or through any other means or manner, praise, refuses or eliminates the importance of crimes of genocide, crimes against humanity and the act is directed against a group of persons identified on the basis of race, color, religion, national or ethnic origin or sexual orientation in a way that can excite to violence or hatred against such a group or member, shall be punished with imprisonment up to three (3) years and a fine of three to ten thousand (3,000-10,000) euros.”

With these provisions, four executives of Papademos transitional government could be prosecuted, as these members of parliament of the political party LAOS, everyone in his own way and in varying degrees, have at times expressed views that can easily be subjected to the above mentioned provisions.

The Hellenic League for Human Rights, when last year was asked by the leadership of the Ministry of Justice to comment on the bill, expressed “doubts about the general usefulness, effectiveness and socio-political function of this legislation into Greek legal order. (…)” We were writing that “what will potentially happen in case the proposed legislation is implemented will be the following paradox: the provisions of the Criminal Law will remain unimplemented over incidents of racist violence (which are increasing, particularly against immigrants), the motive behind racism will remain unsolved simply because it is not investigated, while legal order will supposedly be directed against anyone who “causes or triggers violence or animosity against a group or person identified on the basis of race, religion, national or ethnic origin, sexual orientation΄”.

The contradiction we pointed out then, becomes more evident nowadays. What was supposed to be punished criminally, is politically rewarded with its participation in government. Moreover – and here lies the Greek originality – in a government that did not need the votes of LAOS, but only to produce the image of a three party consensus.

Better to be lacking such consensus.

The Board of the Hellenic League form Human Rights