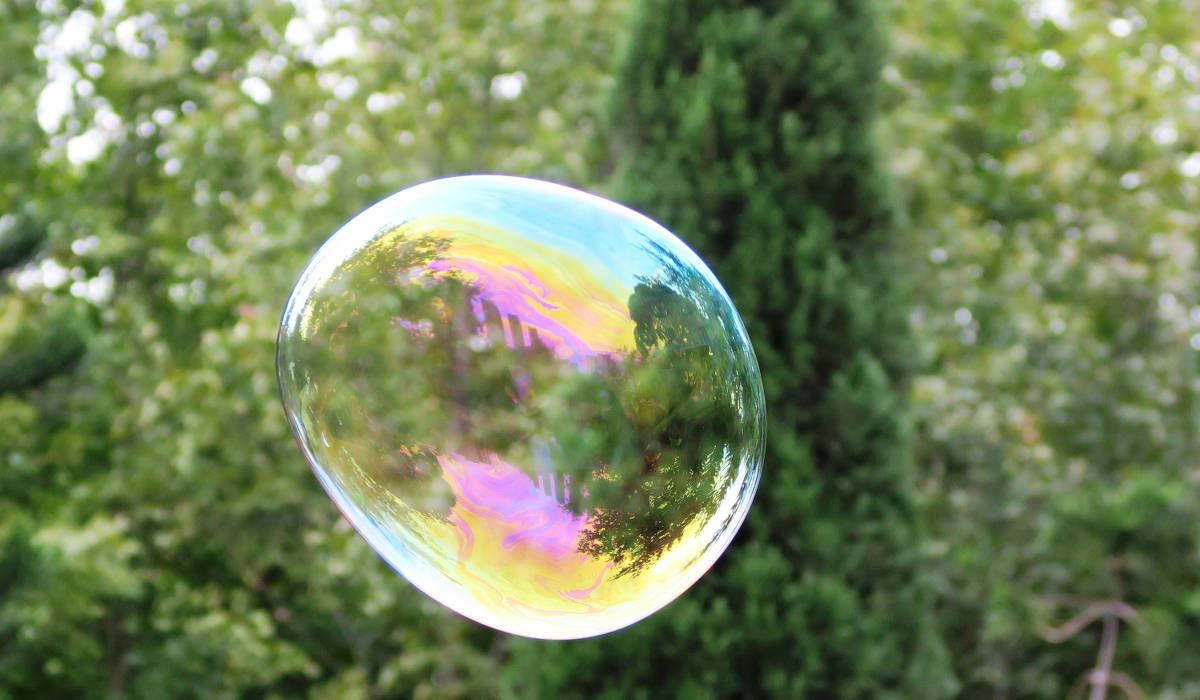 Right to health. Hope in the environment

The Hellenic League of Human Rights expresses its deep concerns about the constant frivolousness of governments regarding issues of environmental protection which endanger public health. Especially during the economic crisis, public health and environmental protection are turned into objects of offsetting, squeezed as fiscal data in the logic of profit. Yet, on the contrary, this offsetting as such becomes a danger to the state of law and to the guarantees required to ensure the protection of social rights and particularly the protection of the residents? health in relation to preventing environmental and natural resources degradation.

Precisely, the former governments have not adopted any plan for the management of the hydrographic networks, as provided by the European guidance-framework (2000/60/EK), and have not set limits on industrial production for the percentages of highly hazardous chemicals for the public health. Therefore, in practice, an informal and unregulated development of industrial zones has been permitted, which doesn’t meet even the minimum standards of the polluting substances of their waste in many parts of the country.

The pollution of river Asopos could be presented as an emblematic case study of the aforementioned. For several decades, the industries that settled in the region, have been throwing their waste in the river. Chemical analyses have proved the severe contamination in the surface and groundwater and most importantly the existence of the highly toxic substance hexavalent chromium. For this matter, the Hellenic League of Human Rights has filed an appeal with the International Federation for Human Rights (FIDH) before the European Committee of Social Rights, Council of Europe (ECSR) against Greece. The appeal was composed by the members of the Hellenic League of Human Rights Yiannis Ktistakis, lawyer and lecturer at the University of Thrace, and Aliki Terzi, lawyer, with the assistance of the Institute for Local Sustainability and Development, based in Oinofyta, Viotia. The appeal, which was a few days ago admissible, is pertinent to the violation of the right to health (Article 11 of the European Social Charter) of 200.000 inhabitants residing around the industrial zone of Oinofyta.  The outcome of the case will be decided in Strasburg in 2012.

The Hellenic League of Human Rights will contribute with its own forces in order to stop the practices that destroy the natural environment and jeopardise public health, particularly in a time that social rights run the gauntlet.