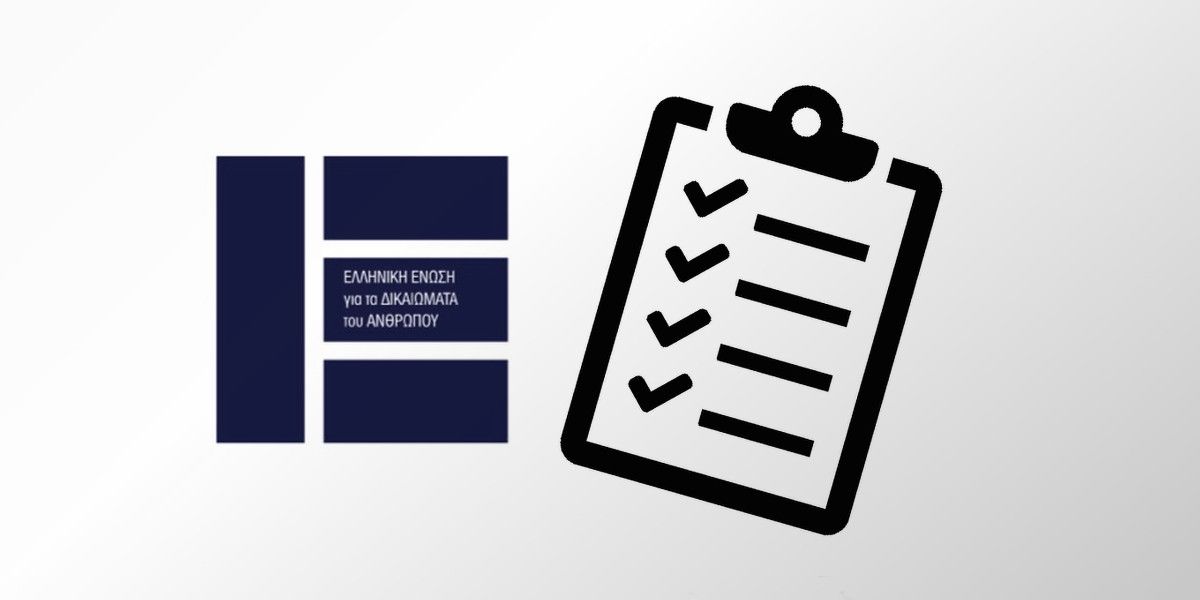 On September 21st the department for the cyber crime of the Greek police arrested a 27 year old man accusing him of blasphemy against a late monk (elder Paisios) of the Greek Orthodox Church. According to the police’s announcement (September 24th, 2012) (http://www.astynomia.gr/index.php?option=ozo_content&lang&perform=view&id=20338&Itemid=965) this young man, have created a webpage on the facebook about this monk, which contained “blasphemies and insults against the monk and the Orthodox Church in general”. The police argue that received thousands of messages against this webpage and as a consequence started an investigation. It should be noted that according to the police the investigation started at least a week before his arrest. However, on September the 18th the neo-Nazi party of ‘Golden Dawn’ asked a question in the Greek Parliament about this issue, addressing to the Minister of Education, Religious Affairs, Culture and Sports and the Minister of Public Order and Citizen Protection asking what are going to be the measures against this blasphemous activity (http://www.xryshaygh.com/index.php/enimerosi/view/prosbaloun-thn-mnhmh-tou-geronta-paisiou-sto-facebook#.UGMRJq7jpn9). A few days earlier a deputy of SYRIZA (political part of the left opposition) proposed that blasphemy should be lifted from the Greek penal code. On Friday the 21st police officers of the department of cyber crime accompanied by a public prosecutor went to his house and they searched his home. They found a lap-top and after the necessary digital search it was proven that he was the administrator of this webpage. He was arrested and transferred to Athens where he was accused of blasphemy according to articles 198 and 199 of the Greek Penal Code. After that he was released and he now waits to go to trial. In case he is found guilty he faces two years of imprisonment the most.

Three points should be stressed about this case. First of all, the police in the aforementioned announcement did not mention, if they had a warrant in order to search and find the logfiles of the administrator of this webpage and then proceed in his arrest. This is a necessary condition and is not clarified if it was followed. Secondly, the police ask people to inform it in case of any other similar cases, meaning that this seems to be not one rare case, but perhaps a new kind of policy from the part of the state regarding the freedom of speech, especially when this is connected to the status of the Greek Orthodox Church and the Orthodox religion in Greece. Finally, it should be noted that this specific monk was just a simple monk and he is not recognized by the Greek Orthodox Church as a Saint, neither is vested with any kind of holiness. Of course, many people believe is some so-called miracles he made and some of his prophecies but in no way he could be considered as a holy person within the Greek Orthodox milieu.

This case bring up again the issue of these two articles of the penal code (198, 199) which are mainly used against anyone who criticizes, mock or satirize upon the Greek Orthodox Church. These two articles are obviously against the freedom of speech and many times in the past were used against theatric plays and cinema movies, which were considered as blasphemous. Now as we see, this kind of religious control is extended on the internet and this is something very dangerous, because as one can ascertain there many anti-religious and anti-orthodox websites on the web, but these are created for personal reasons and no one is obliged to read them or follow them. In that sense anyone who criticizes or mocks the Orthodox religion in his private life is a possible target for lawsuits and blasphemy accusations. The Hellenic League for Human Rights made a public announcement criticizing the arrest and proposed that ‘blasphemy’ should not be penalized.