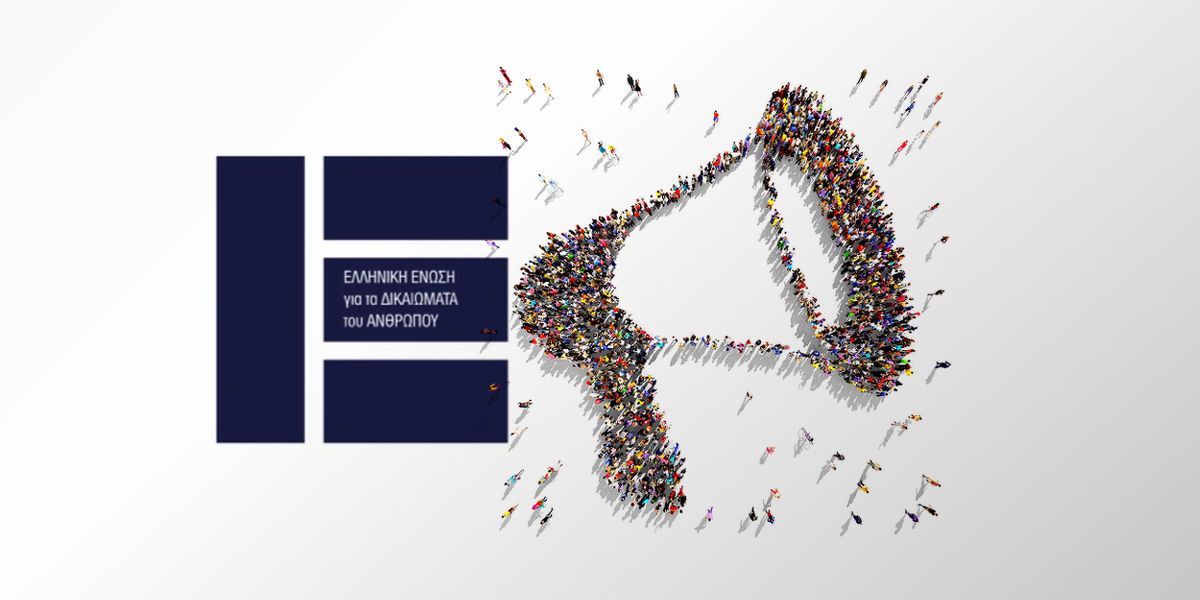 Following our letter (01/08/2014), we are contacting you again, in order to express our increasing concern regarding the recent developments in the Greek Asylum Service, in addition to the fact that since the 1st of July 2014 there still is no examination of rejected asylum claims in the second degree. Let us take this opportunity to remind you that the term served by the Appeal Committees expired at the end of June.

The National Committee for Human Rights (NCHR-the national mechanism for human rights) had already composed the list, from which the chairperson and one of the members of each Appeal Committee are selected, and submitted it to the Minister of Public Order and Citizen Protection well
before the deadline, on the 02/05/2014. Similarly, the UNHCR had administered examinations and announced its suggested appointees for the position of the third member per committee.

However, the Ministry of Public Order and Citizen Protection, reaching its final selection of chairpersons and members of the newly formed committees of the Appeals Authority, appointed – among others – other individuals, not included in the list submitted by the NCHR, but based upon its own, distinct selection process. In doing so, the aforementioned Ministry acted in direct opposition to the 4249/2014 law. Furthermore, the Ministry moved to increase the committees from eight – as was already stated to the NCHR – to ten without informing the NCHR of its intention, so that the Committee could, accordingly, adjust the number of the respective chairpersons and members, as provided by the law 4249/2014.

It should be noted that, on the contrary, the UNHCR was informed by the Ministry of the increase in the number of committees and the subsequent need to appoint two more members. As a result, the Ministry, during the entire procedure, has directly contravened the law twice, completely dismissing the NCHR’s institutional role. By selecting candidates already rejected by the NCHR, the Minister undermined – even dismissed altogether – the role of the NCHR, which is responsible for advising the Greek Government on matters of human rights protection. These actions are the pinnacle of a series of administrative interventions towards the committees, which occurred throughout the operation of the second degree examination of rejected asylum applications. These interventions were the object of reports towards the NCHR and the Ministry. The aforementioned incidents are, after all, described in detail in the May 2014 Report issued by the International Commission of Jurists and ECRE: Third Joint Submission of the International Commission of Jurists (ICJ) and of the European Council on Refugees and Exiles (ECRE) to the Committee of Ministers of the Council of Europe in the case of M.S.S. v. Belgium and Greece (Application no. 30696/09) and related cases (file:///C:/Users/Guest/Downloads/ICJECRE-MSSSubmission-FINAL.pdf) submitted to the Ministerial Committee of the Council of Europe, within the process of Greece’s adherence to the MSS ruling.

It is clear that such actions directly undermine the institutional role of the NCHR and illegally intensify the Ministry’s involvement in the Asylum process. Needless to say, such practices severely diminish the functional and personal independence of the Committees’ members, which is in accordance not only with both Greek and European legislation, but also with the European Court of Human Rights’ MSS ruling. The legislative provision for both the role of the NCHR and that of the UNHCR in the selection process of committee chairpersons and members aimed at securing the status and independence of those committees from political interventions, and, thus, at safeguarding asylum applicants’ institutional rights. Such measures were not met under the previous asylum claim examination regime, when the police and the minister alone reached a decision. Therefore, the selection of two of the three committee members directly from the Minister of Public Order and Citizen Protection severely undermines the new system of asylum claims examination, and generates considerable scepticism with regard to those members’ personal and operational independence in their consideration of asylum applications in the second degree.

Such acts, then, in addition to being illegal per se, take place at the expense of the smooth and unhindered operation of the second degree of the newly formed Asylum Service, as well as at the expense of the applicants’ rights and subsequently of those appealing against the first degree decisions. At the moment, the Ministry’s conduct has already led to the interruption of the examination of asylum claims in the second degree, which, in turn, is causing a backlog of pending appeals, whereas the already submitted appeals are cancelled.

We would also like to point out that, by reducing the number of committees from 19 to 8 initially and then to 10, the Ministry of Public Order and Citizen Protection further exacerbates their operation and independence, and intensifies the danger of generating an additional backlog of cases in a new system which has been operational for only one year. The Ministry’s overall stance towards the institution of asylum gives one the impression of complete lack of planning, political determination, and any long-term policy in this critical field.

Closing, we would like to stress that it is of paramount importance that the institutional guarantees for the independence of the asylum applications examination process in the second degree be rectified, and also to provide the Greek Asylum Service with resources and staff, in order for its smooth and correct operation to be safeguarded, according to the country’s international obligations.